I first fell in love with the magic that is Design Indaba, in 2015, when they set up simulcast productions of the conference in various cities throughout South Africa – one being in Port Elizabeth where I currently work and live. M.I.N.D.B.L.O.W.N does not come near what that very first encounter (and every encounter since) with Design Indaba meant to me. The calibre of speaker and topics has and still is something to contend with. It has been an event on my annual calendar that I froth over before the year has even begun. It’s an even that fills your creative design ‘tank’ for the entire year – and broadens your design thinking, your design reasoning, your design… EVERYTHING. So needless to say, when I heard about the Emerging Creatives Program, it became a number one item on my ‘what to achieve when I grow up’ list. In 2018 I turned 30… and something really shifted in my life – I realised that if I ever wanted to make a move in my creative career, now was the time to do so. So I set out to design a product, that I could both call my own, and what I felt would be good enough to submit to the Design Indaba committee. Then birthed LIGHTWELL. The company and brand I had dreamed of for years, resolved entirely in my head (and Pinterest board), and finally took the brave step of going for it. I was majorly inspired during Design Indaba 2018 by Morag Myerscough’s talk – where one line stuck with me and resonated with me – ‘turning ideas to reality’. And it dawned on me, that the only difference between the speakers at the conference and the delegates who attended the conference (or us plebs who streamed the conference) – was that those talking, had put their money where their mouths were and did something about making their dream a reality. And so that is exactly what I did. Being selected to form part of the Design Indaba 2019 Emerging Creatives Class was a life changing, career changing experience for me. It gave me an incredible confidence boost, to know that my designs had been given the thumbs up by such an acclaimed creative entity. I would encourage anyone who is brave enough and passionate enough about their product and what they stand for as a designer, to submit work to the Design Indaba. It could just change your life. 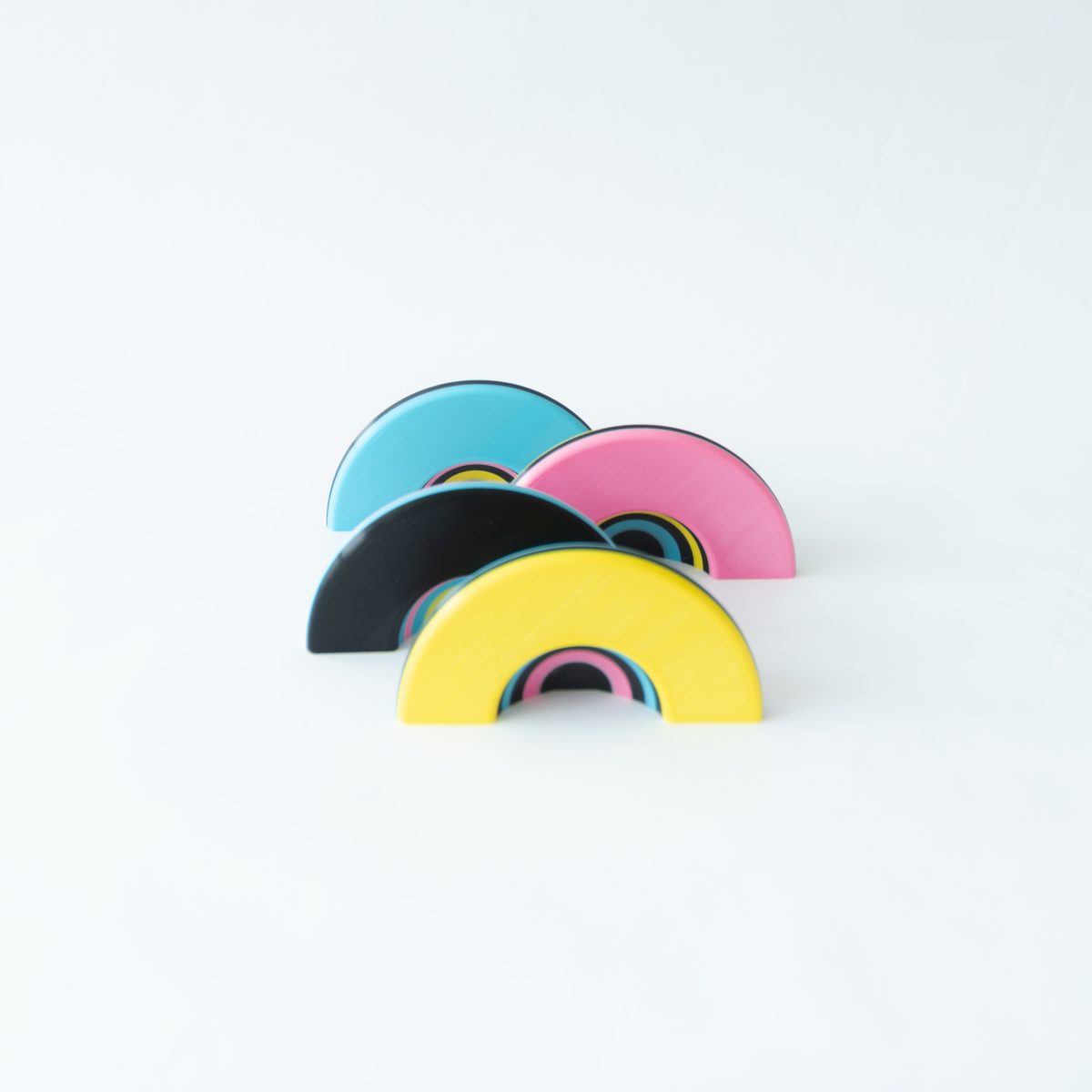 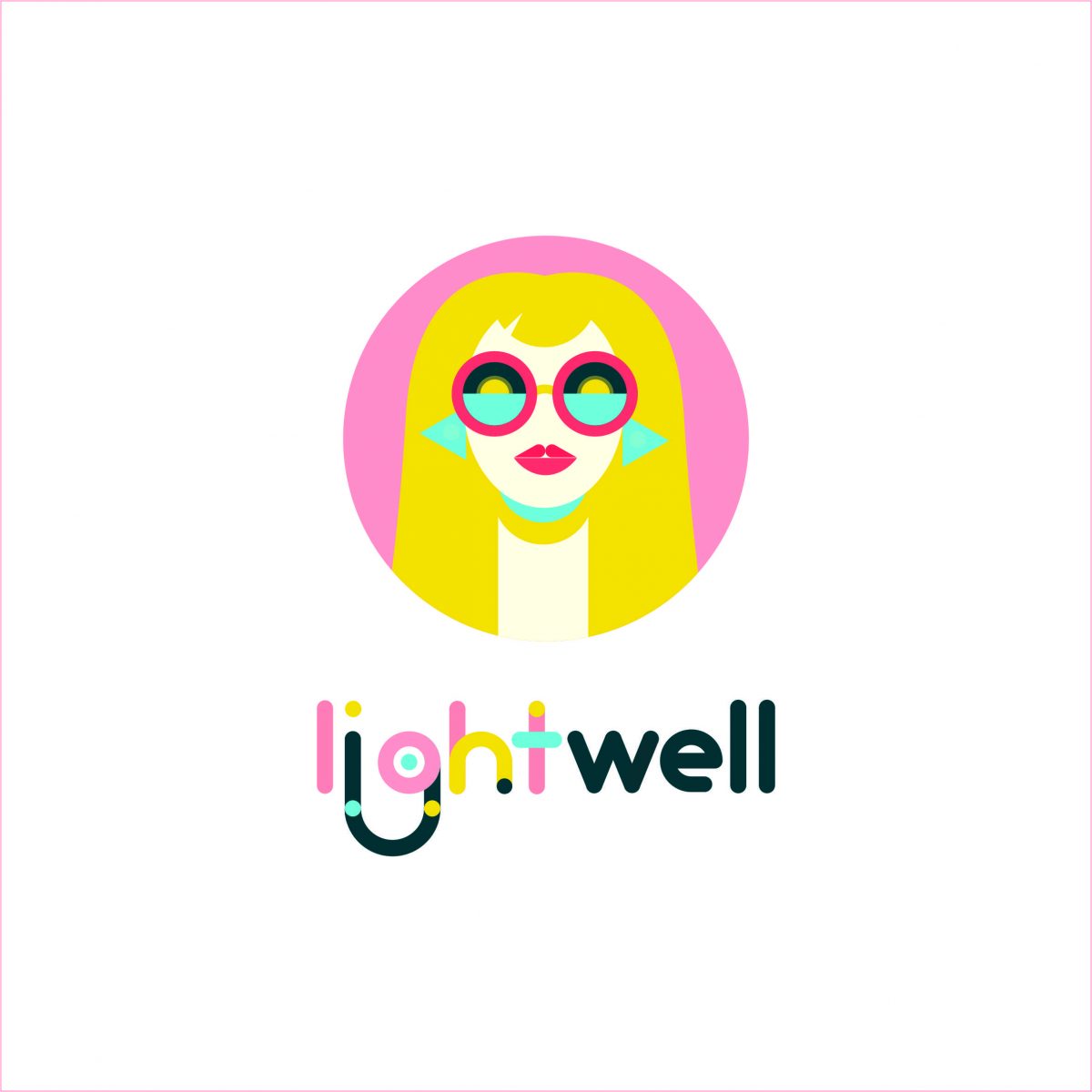 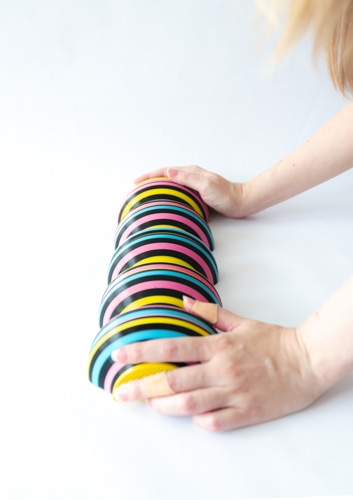